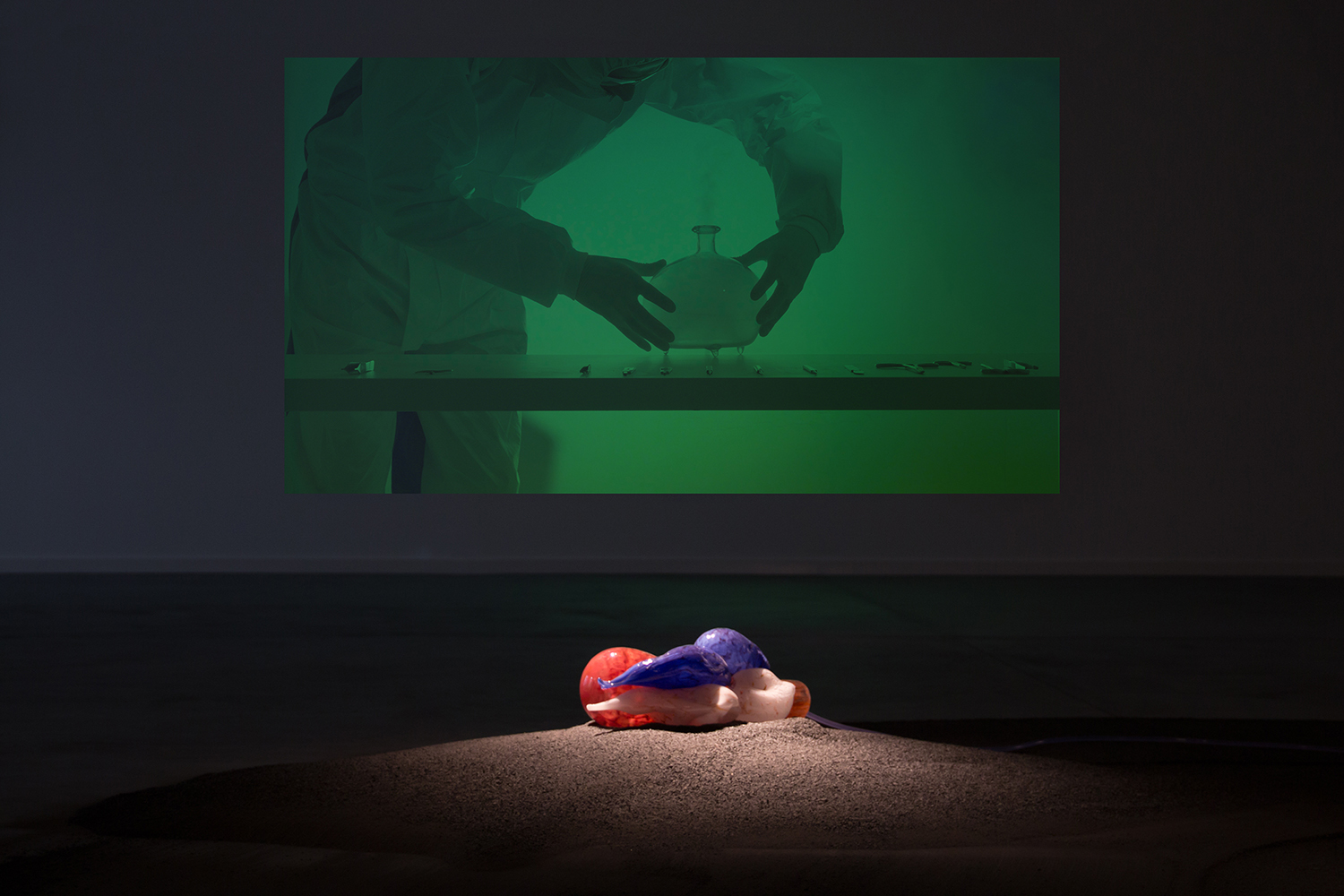 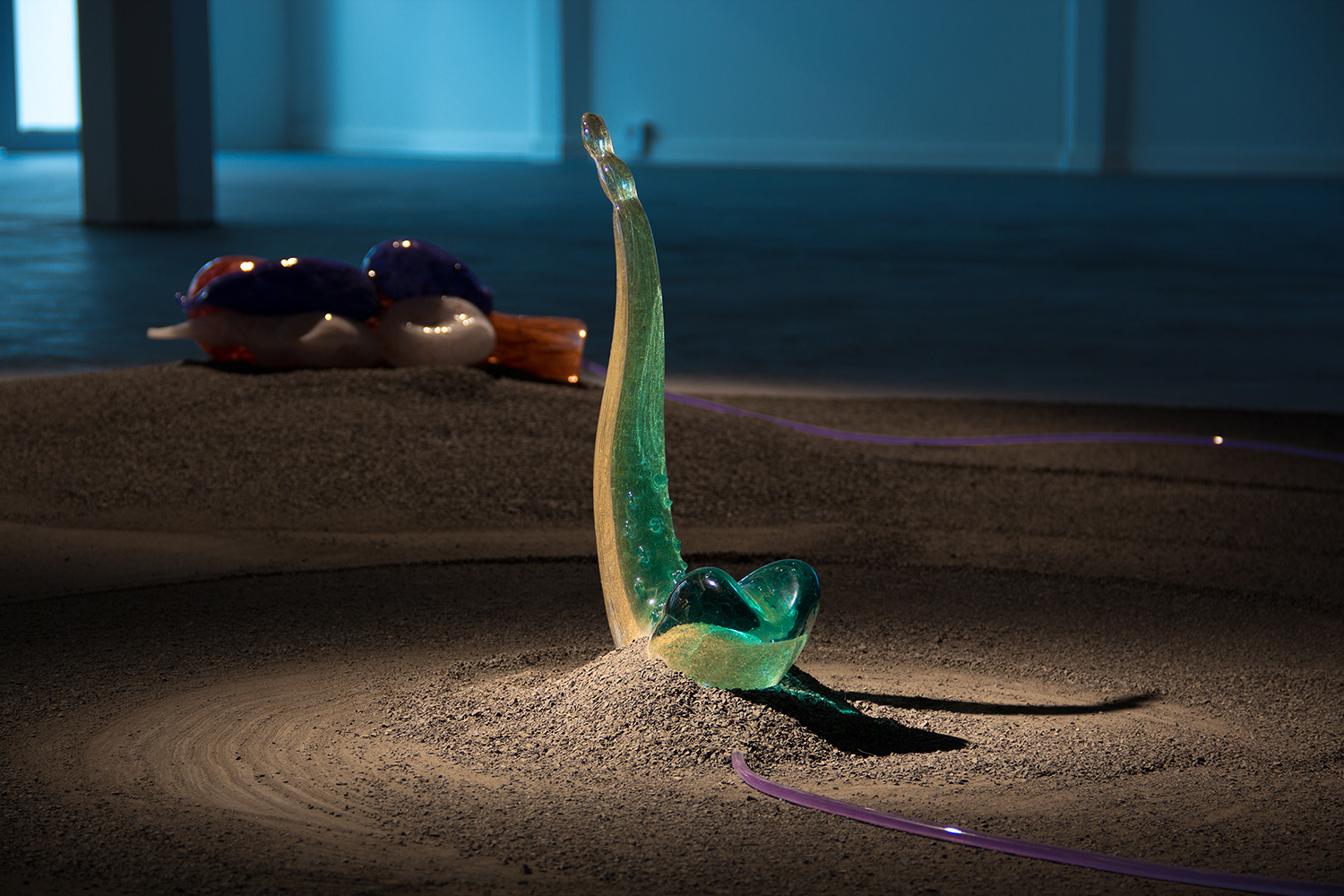 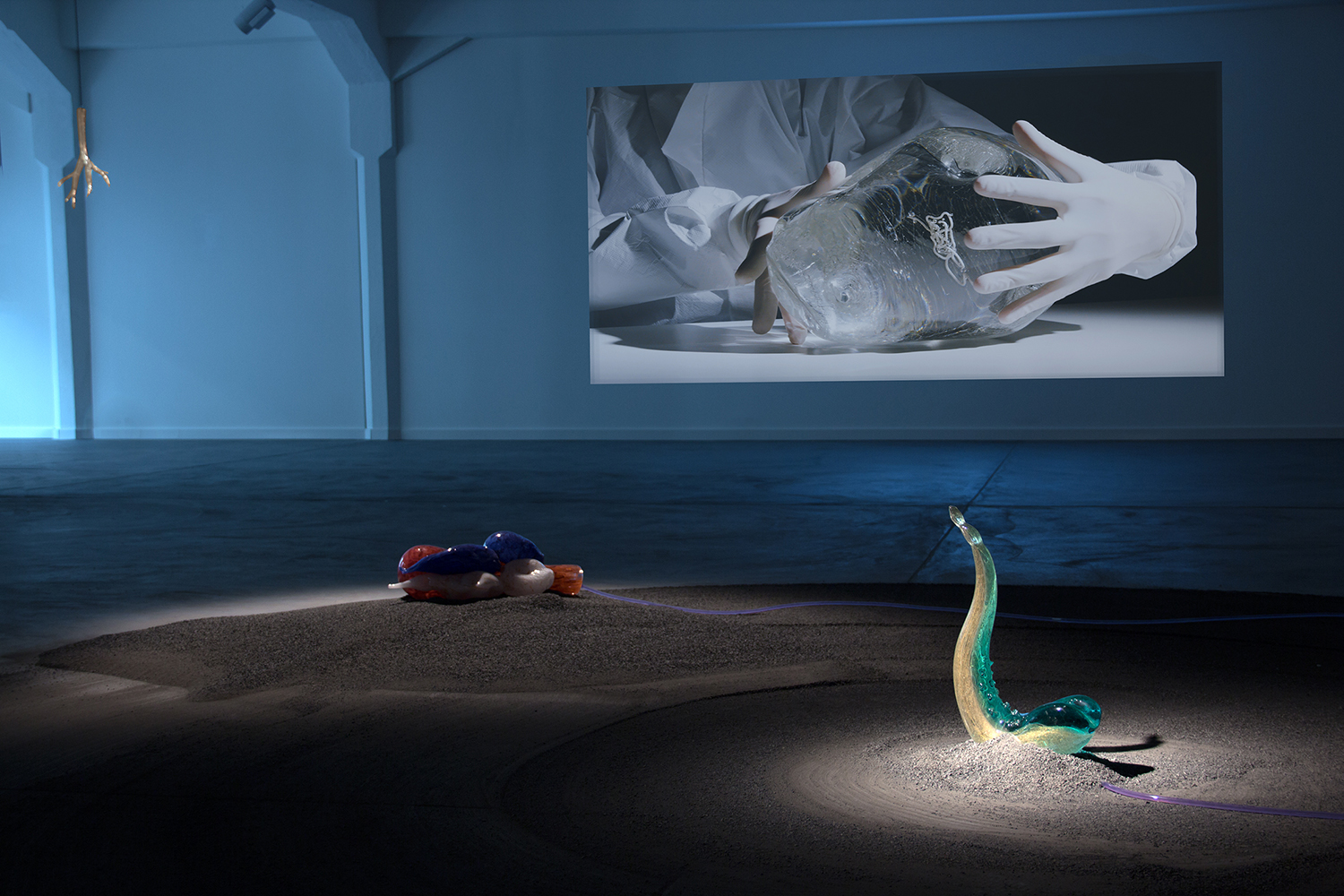 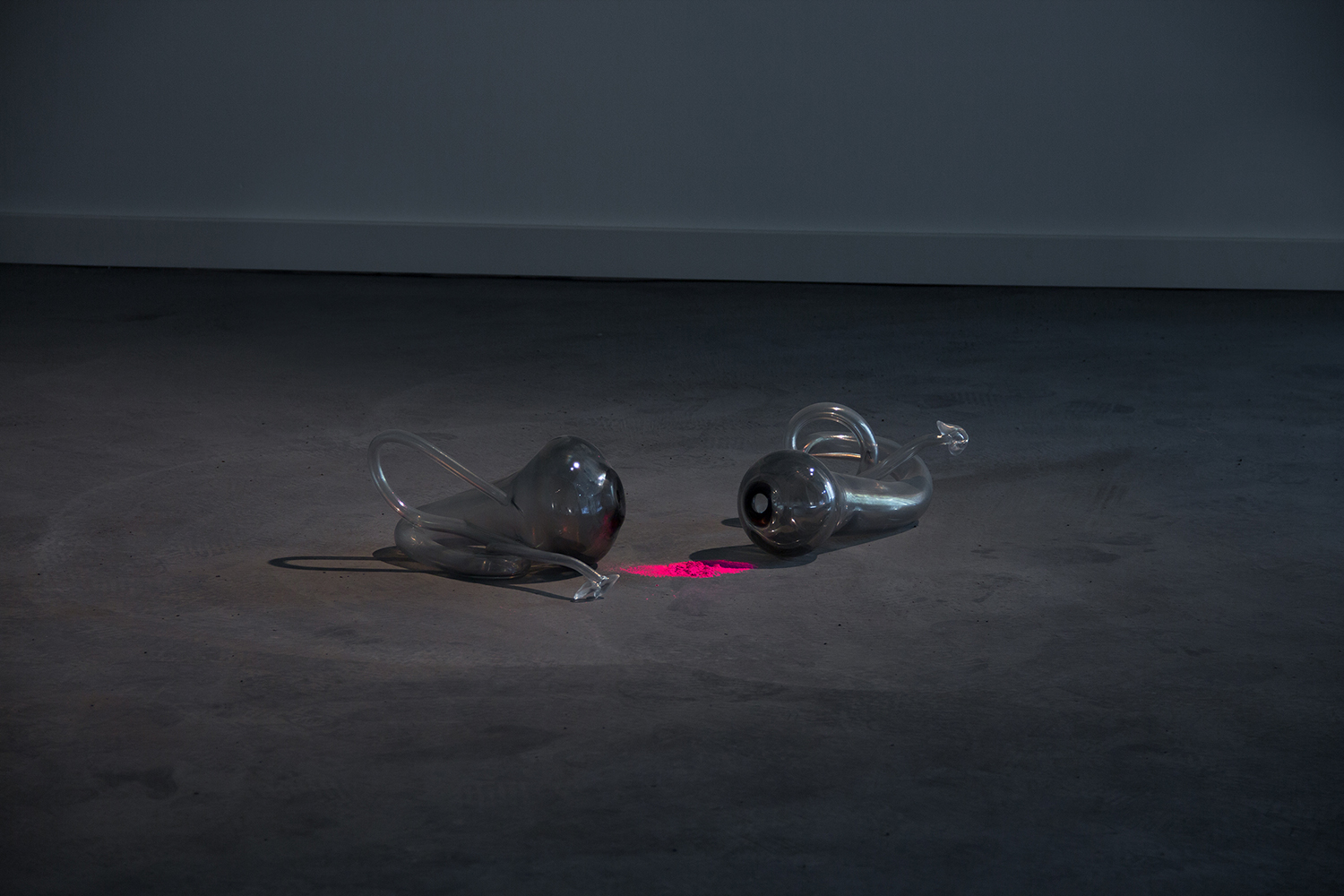 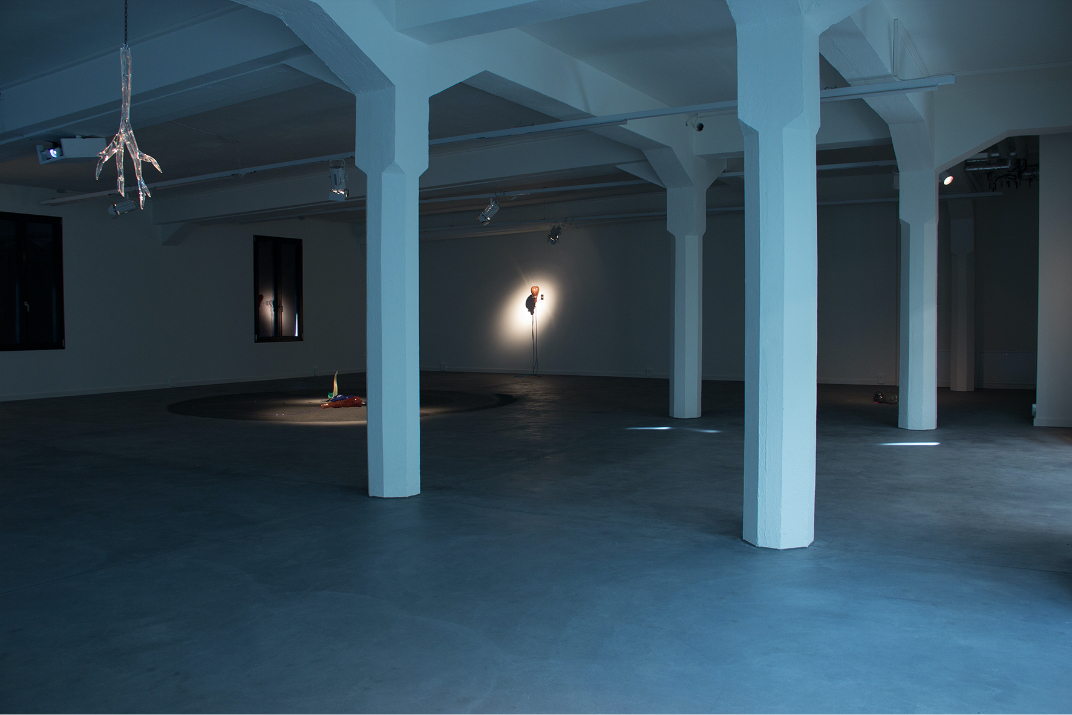 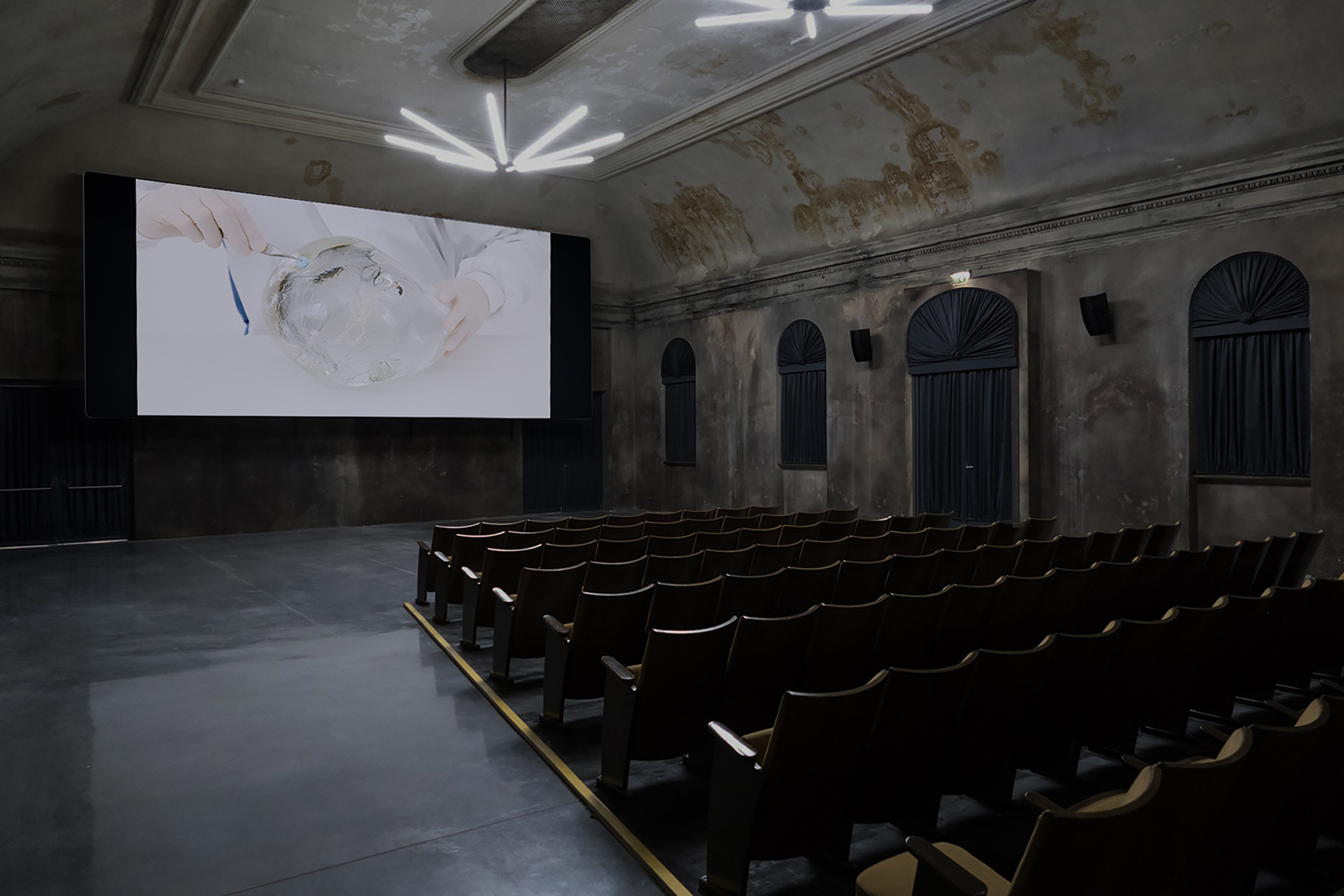 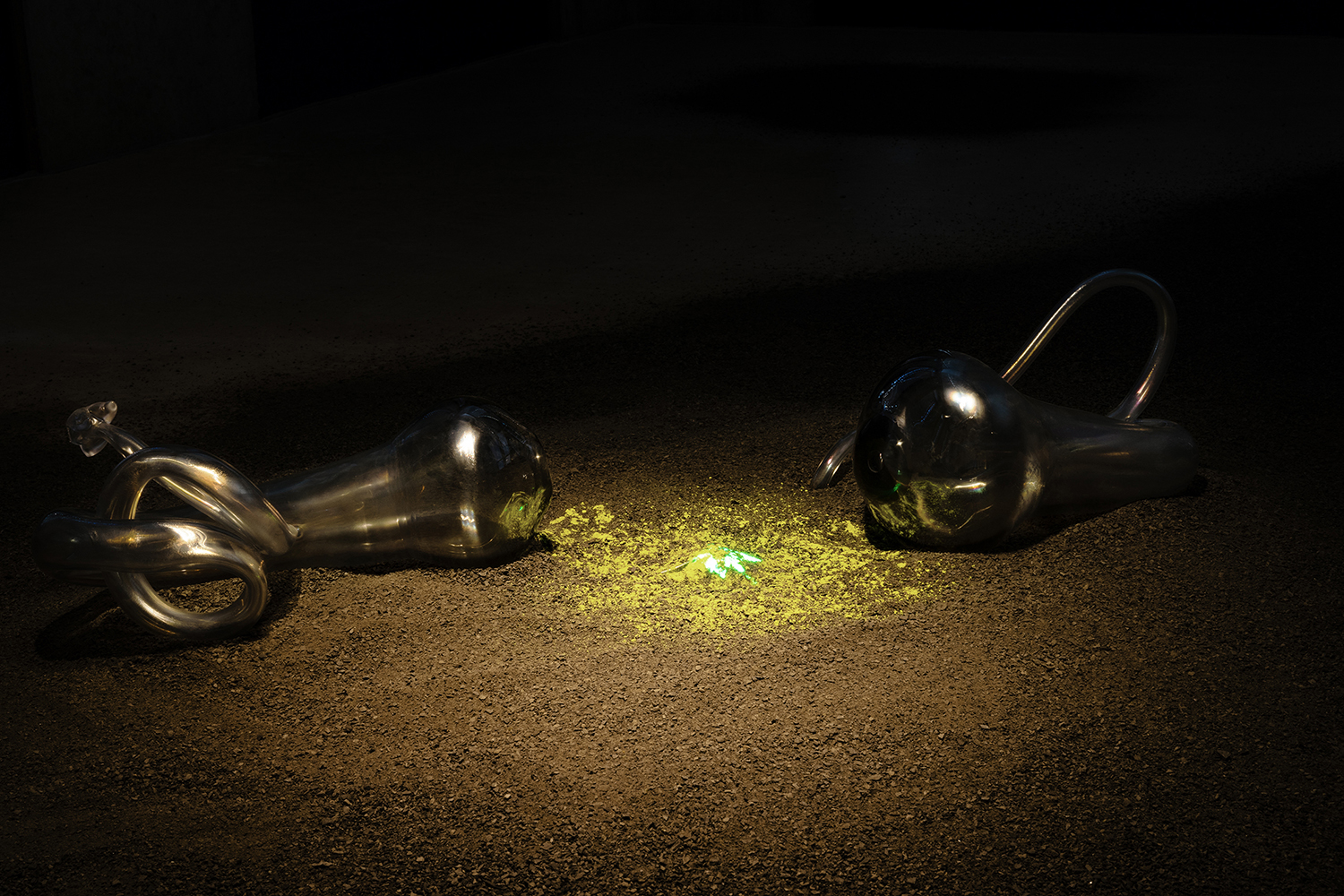 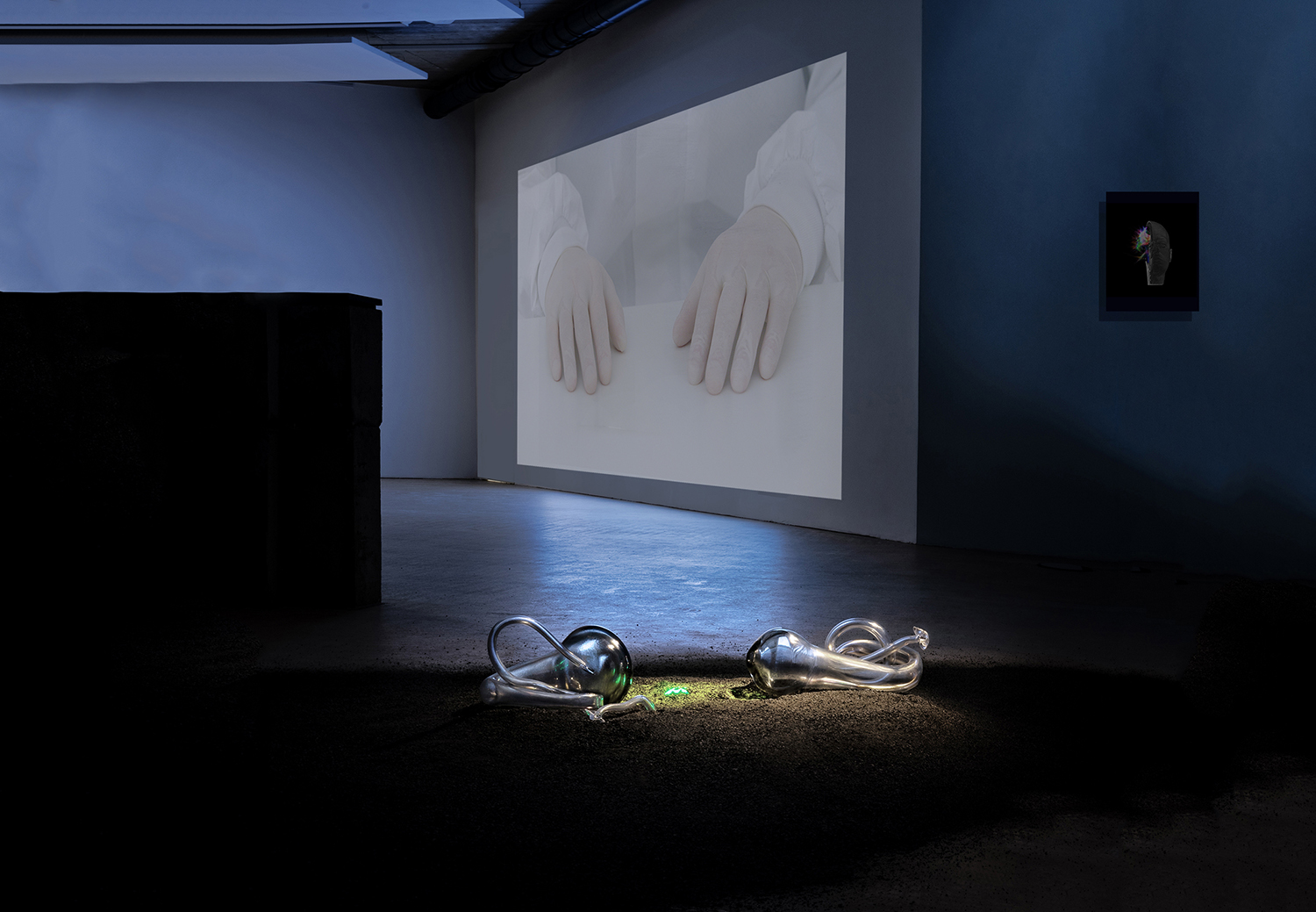 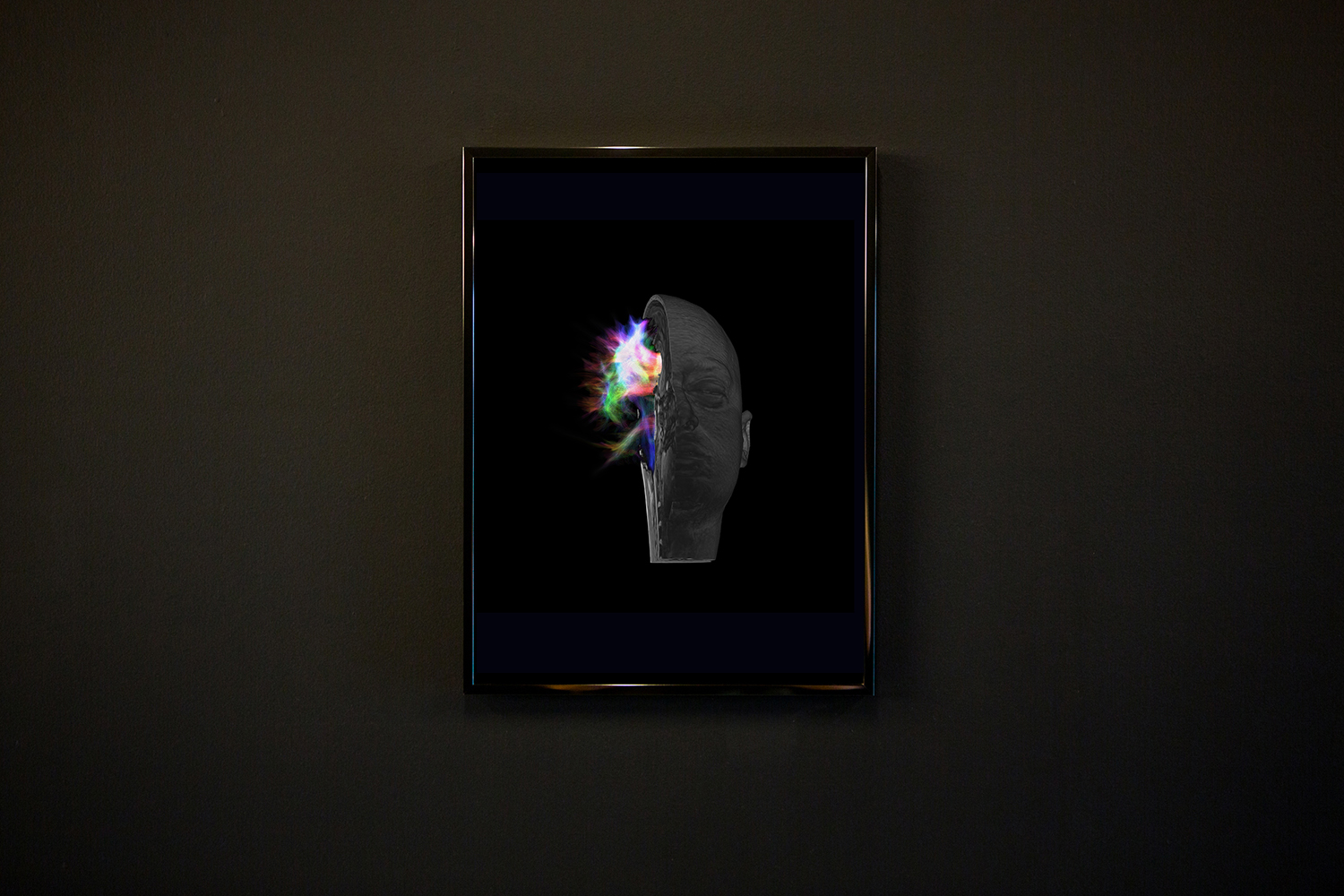 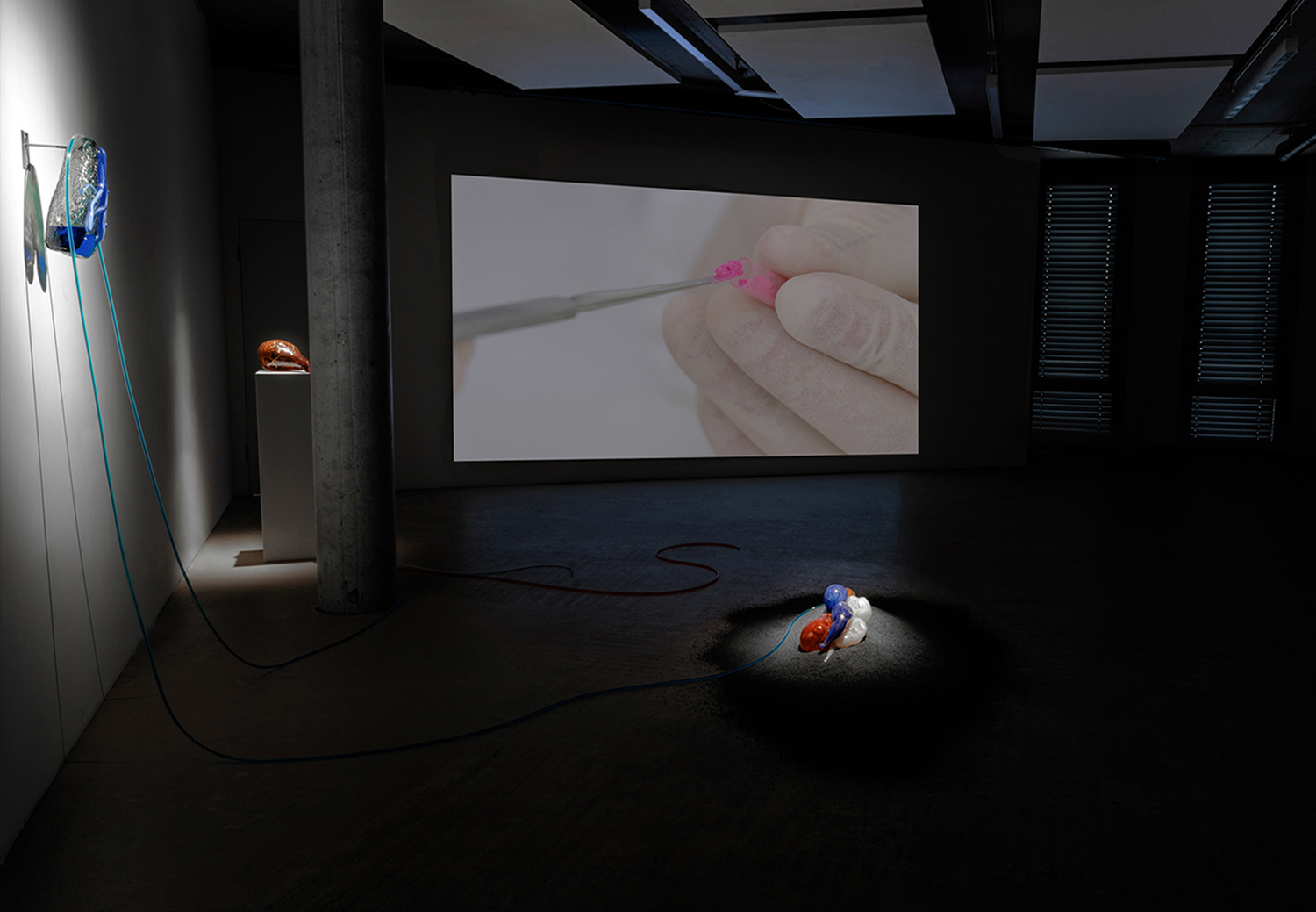 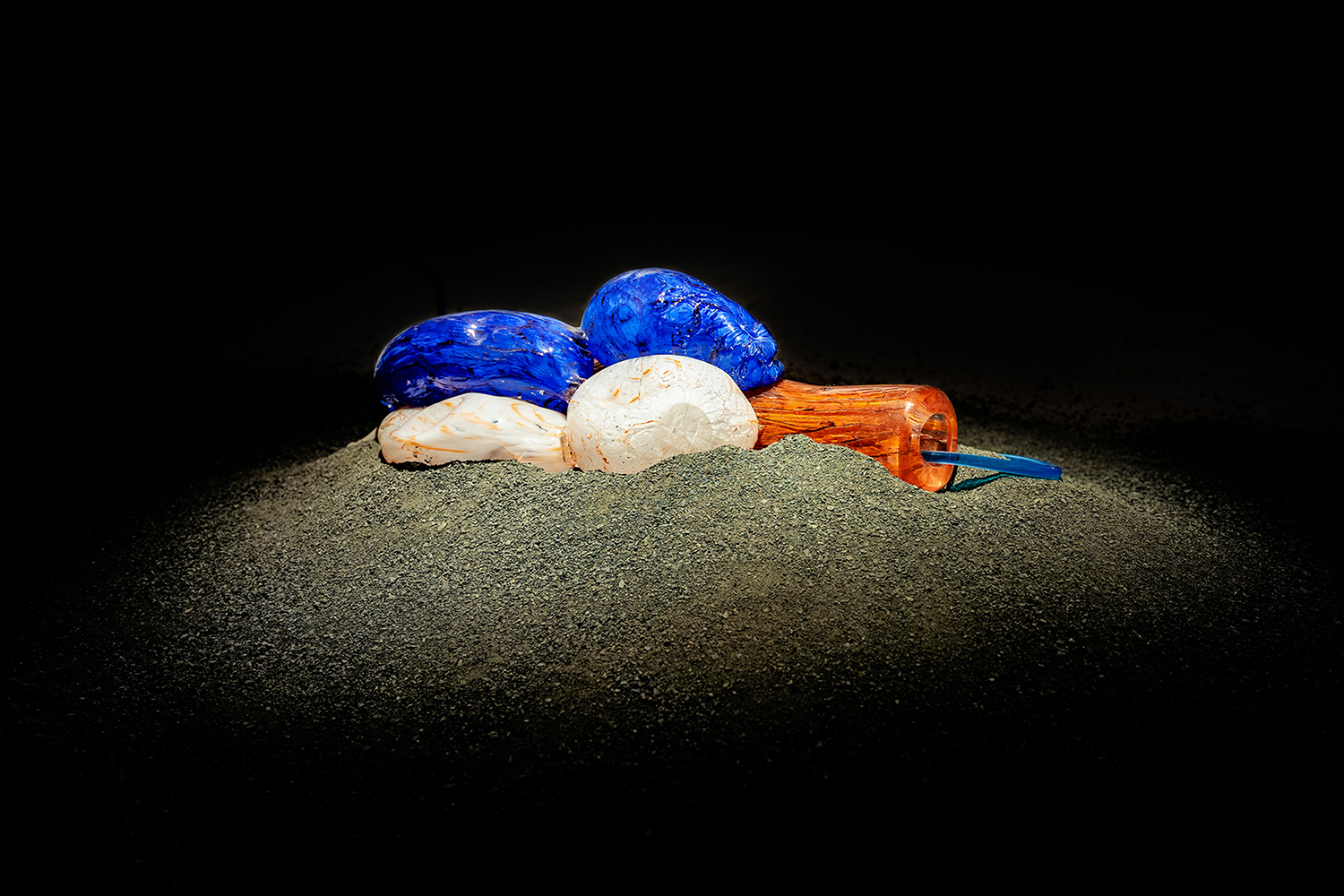 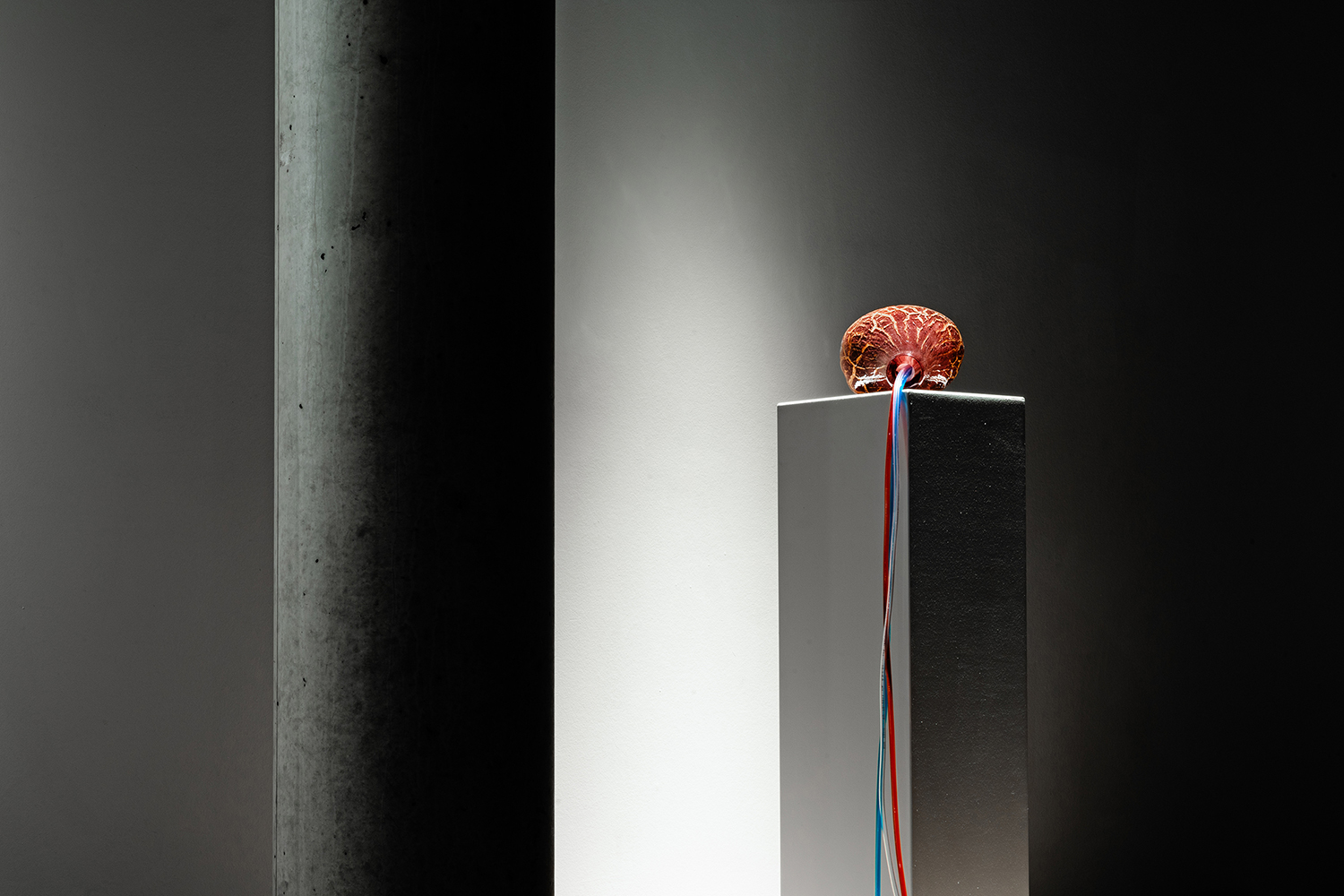 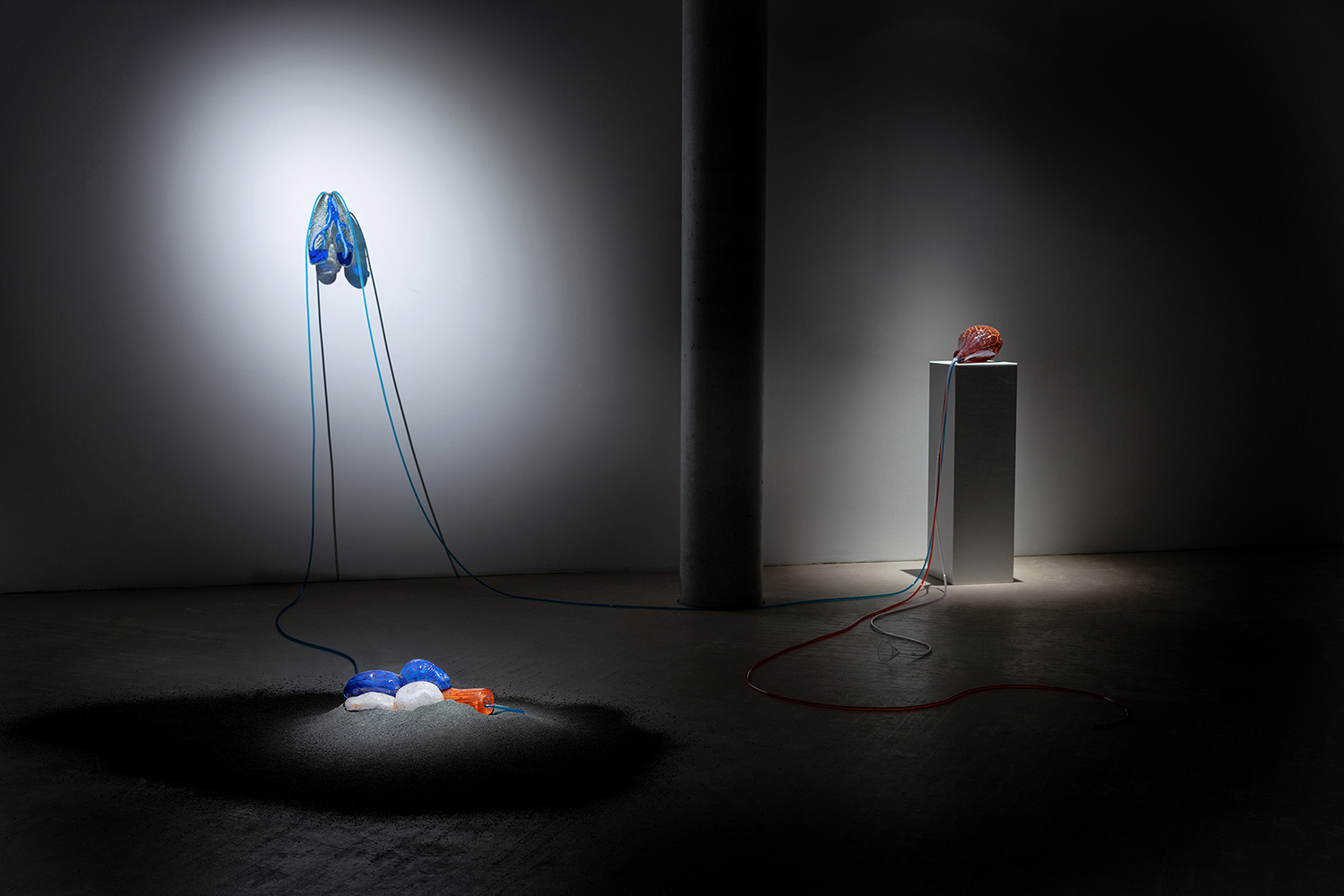 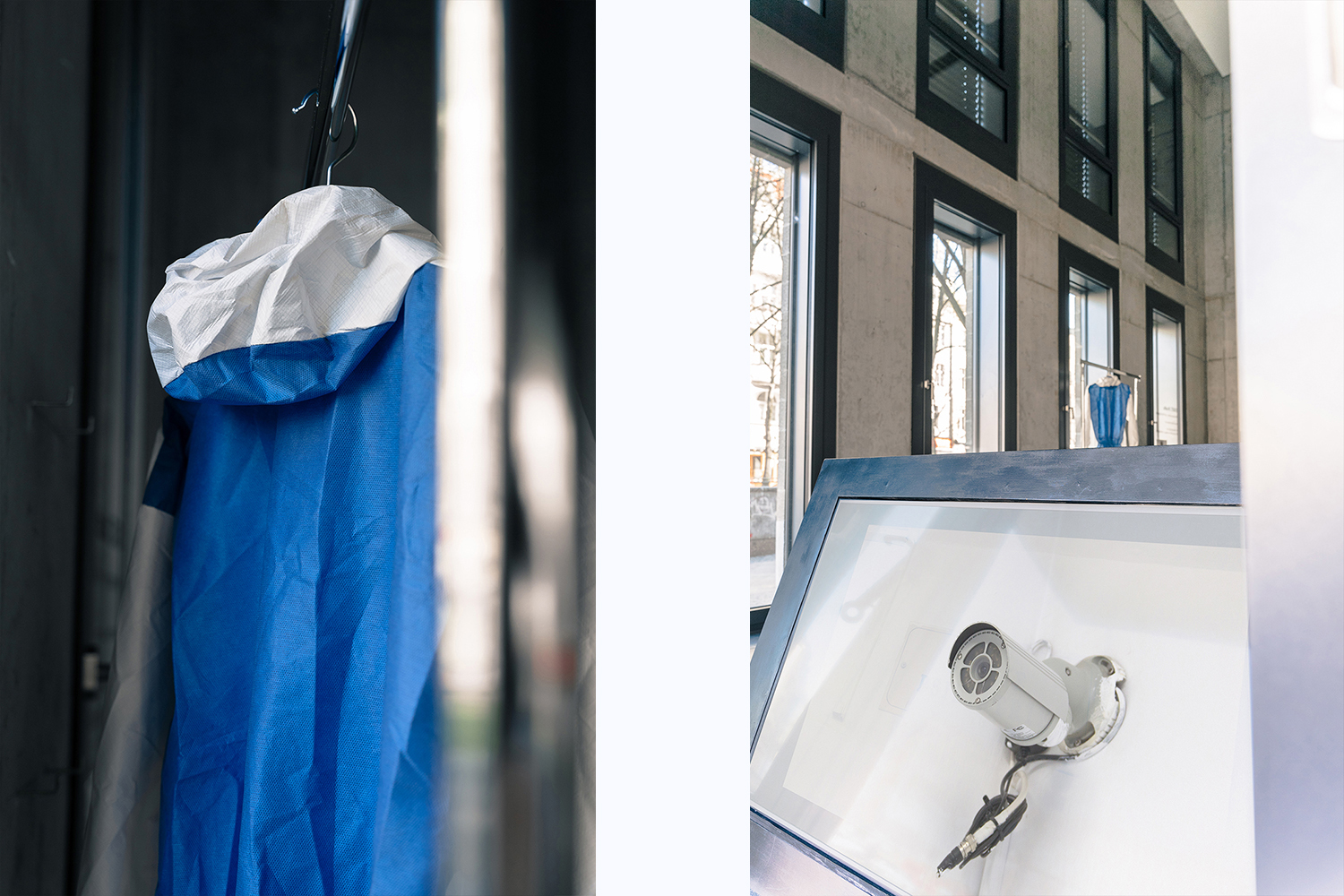 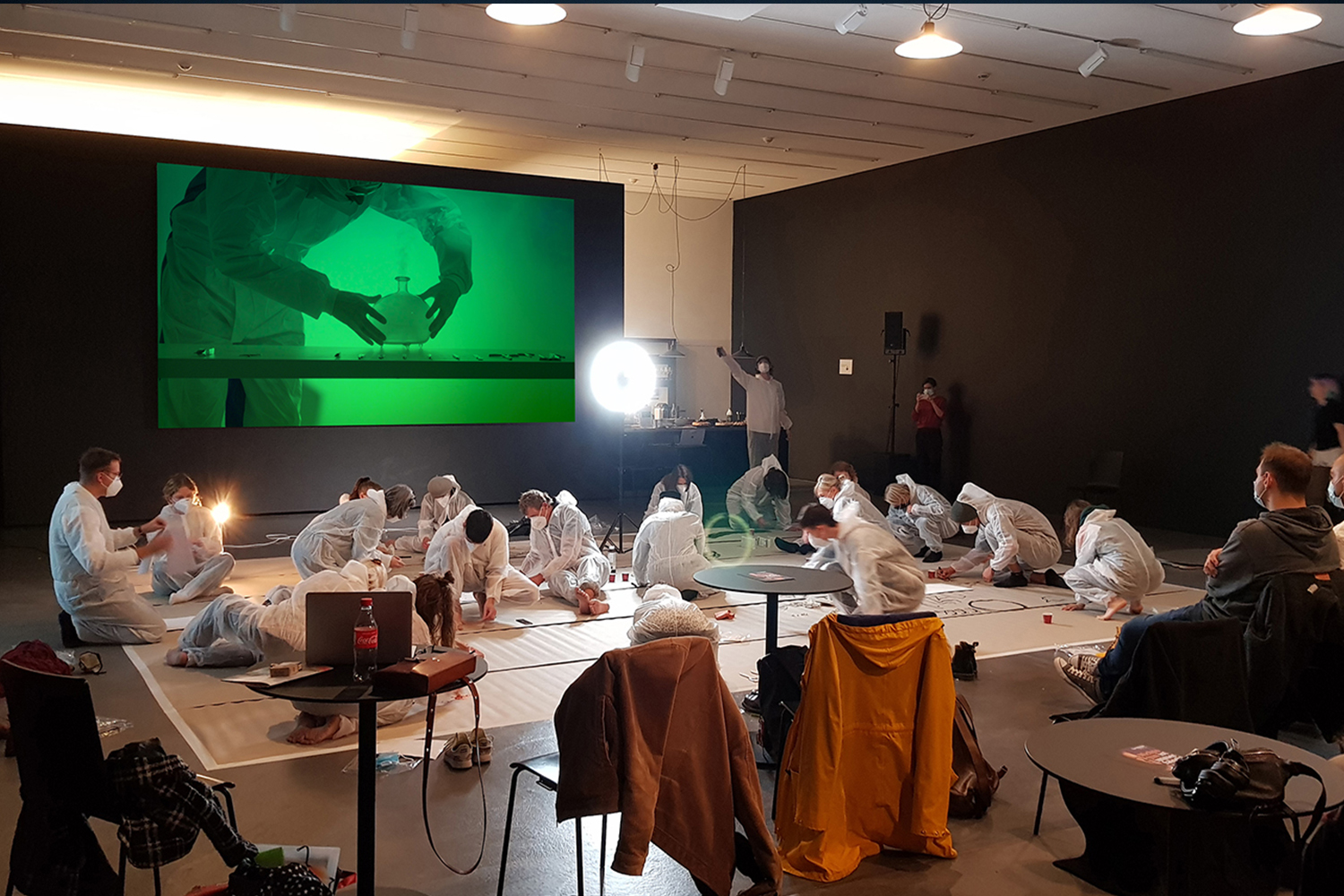 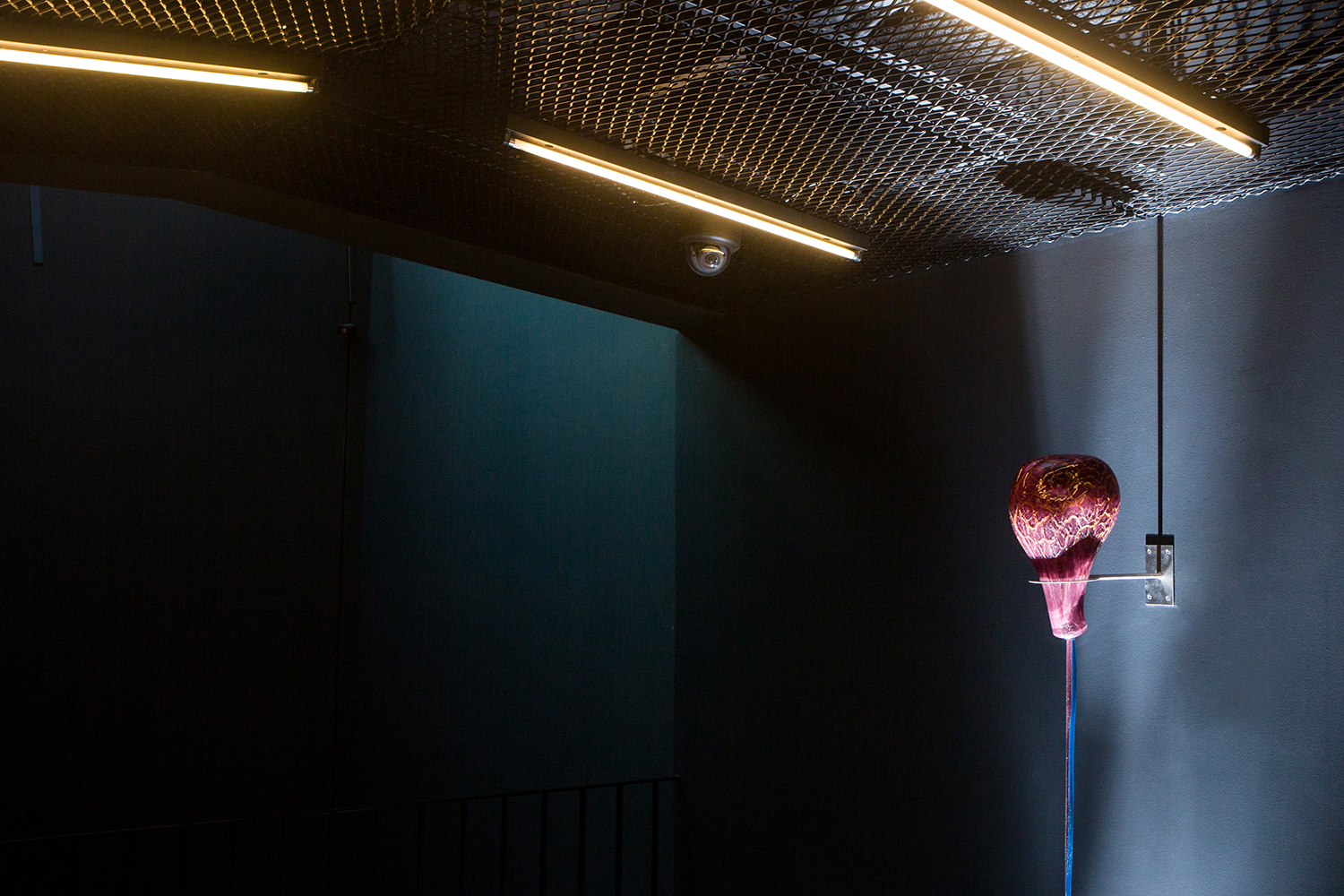 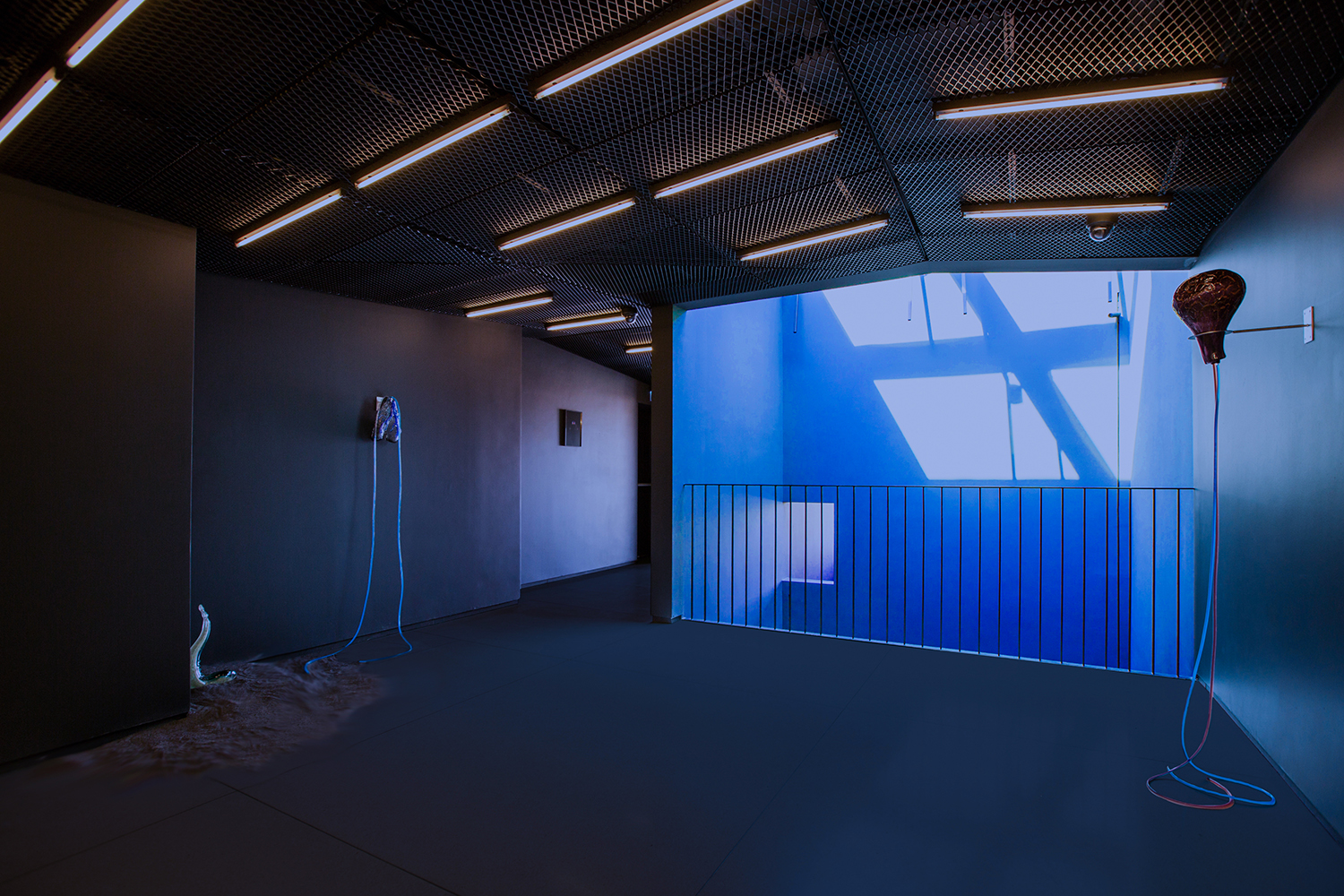 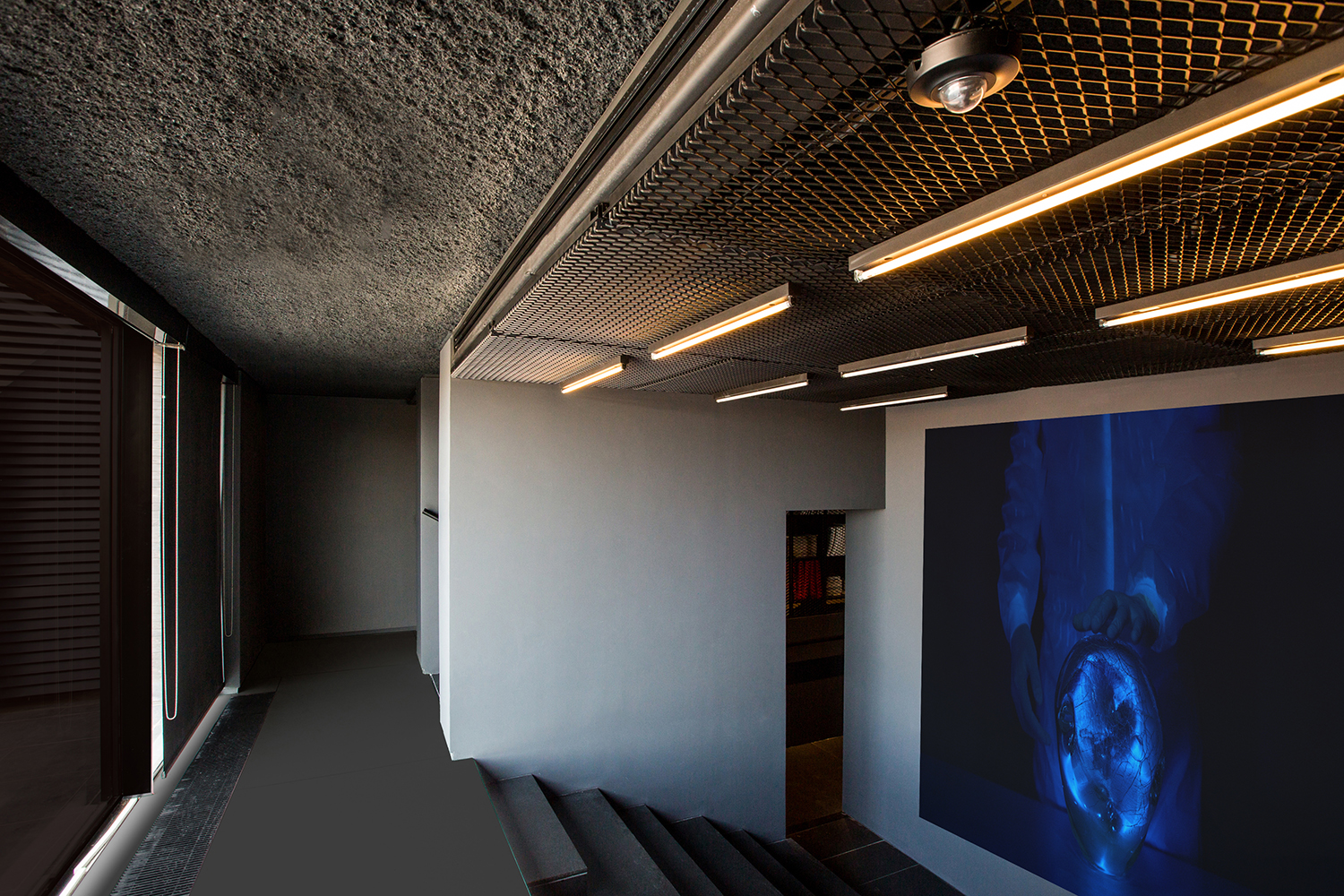 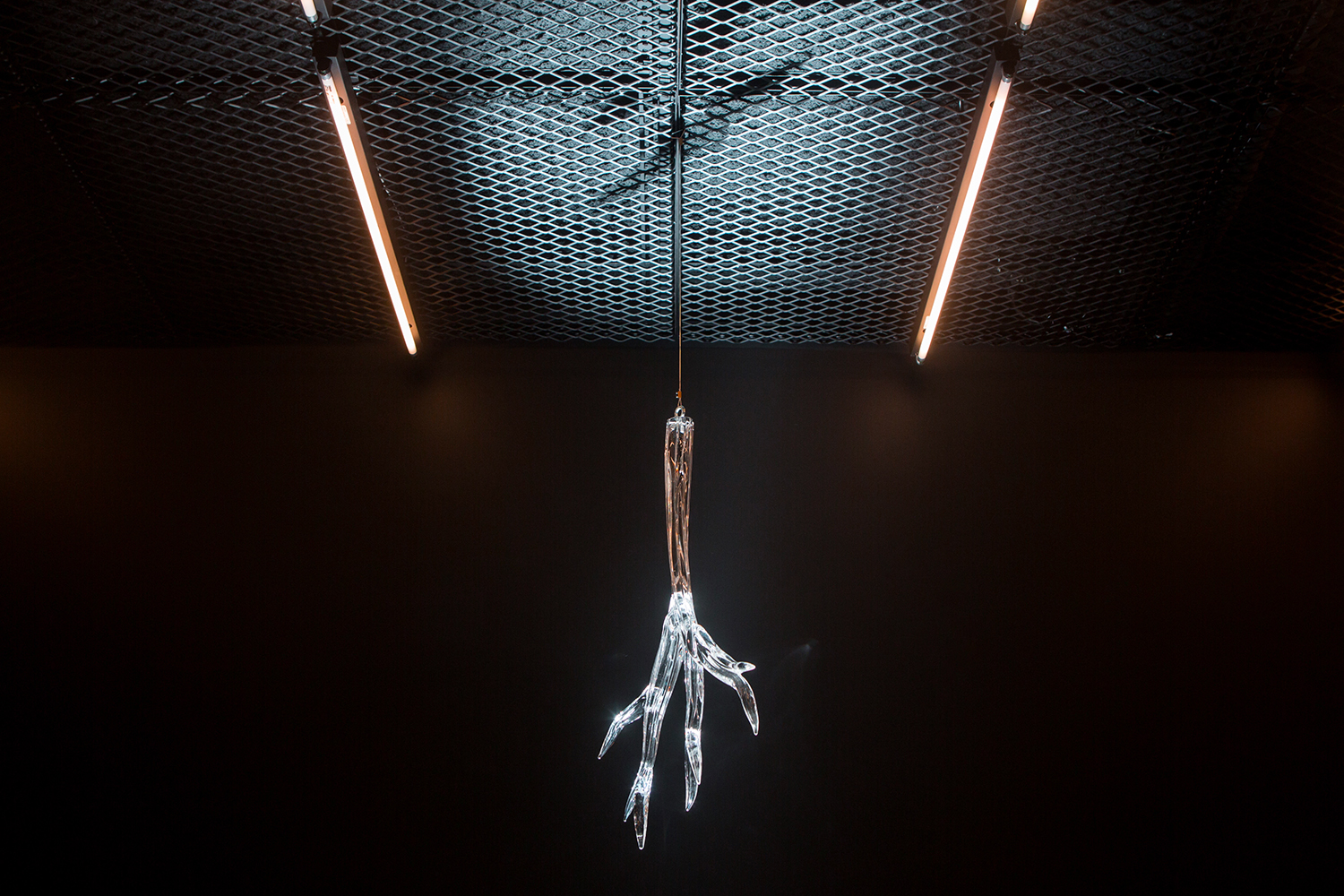 Project supported by the Italian Council (6th Edition 2019) program to promote Italian contemporary art in the world by the Directorate-General for Contemporary Creativity of the Italian Ministry of Culture (MiC).

In an era in which the concept of mental health manifests itself at the crossroads between self-care and mass hysteria, are we still able to initiate a process of de-stigmatisation and a reconsideration of mental illness? How do we de-construct the binary categorisation that distinguishes “deviance” from “normality”?

The Pneuma project originates with these considerations and, after a year of theoretical and empirical research, exploring the immateriality and intangibility of mental illness. Incidentally, Pneuma rediscovers itself in dialogue with the current worldwide emergency, caused by the rampant COVID-19 epidemic: what is the psychological impact of these collective traumatic events on the individual? What are the psychic implications behind isolation? If on the one hand the levels of anxiety and psychological fear are constantly increasing, fuelled by an overload of information from the media, on the other, the first scientific evidence emerges that the same virus is even able to attack the central nervous system. During research residences and collaborations in ten different countries, the artist came into contact with multiple European realities, in the realisation of a project made up of different immersive pieces, brought to fruition following the interaction with people in care, medical staff, doctors and researchers of various kinds. The countries involved are Italy, Switzerland, Austria, Germany, France, Belgium, Holland, England, Romania and Czech Republic. Fogarolli has forged relationships with some of their major psychiatric institutions, developing a direct confrontation with those who live in these areas, putting into discussion the classification processes of mental distress and the consequent marginalisation of the individual.

Leading this groundwork, Fogarolli has developed an exhibition path, which encompasses a multi-media, environmental installation, that interacts with glass sculptures and a video piece, created in collaboration with brain research institutes such as the CIMeC - Center for Mind/Brain Sciences, Rovereto and the King's College in London.

The project was presented in different places: at STATE Studio in Berlin, at MARe Museum of Contemporary Art in Bucharest, at Löwenbräukunst Art Center and schwarzescafé | Luma Westbau in Zürich, La Fondazione in Rome, Etablissement Gschwandner Reaktor in Wien. Fogarolli encourages visitors to focus on the details of the articulated universe of mental health, revealed through the collaboration and experiences shared between patients and the artist.

The publication of a monographic catalog is in progress including essays written by those from both the medical and artistic field. It will also include a series of unpublished images that will chronologically retrace the project’s preliminary research on a geographical journey. A series of pneumaevents, laboratories, seminars, conferences and screenings are hosted by international partner institutions: medical research centres, universities, academies, associations and centres for mental health treatments.

Pneuma
Project supported by the Directorate-General for Contemporary Creativity by the Italian Ministry of Culture under the Italian Council program (2019).